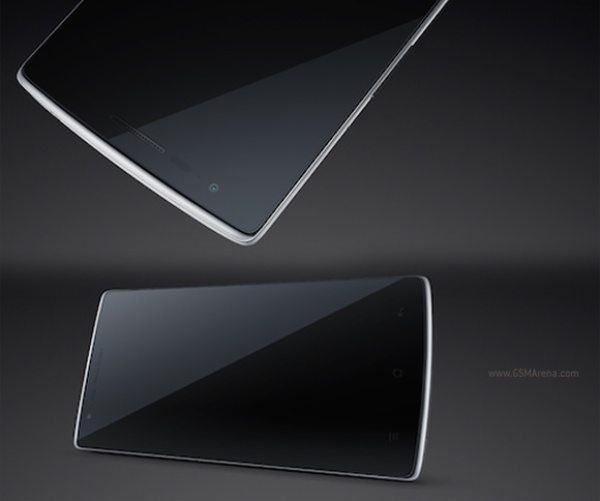 The OnePlus One smartphone has been generating plenty of interest as it’s aimed at offering a superior Android experience with a reasonable price. After weeks and month of leaks the OnePlus One is being officially announced as we speak, and we have the details ahead.

Many people have been waiting for the official debut of the phone today and last week OnePlus started to give pricing for various regions where the phone will release. Confirmed OnePlus One specs include a 2.5GHz Qualcomm Snapdragon 801 quad-core processor, 5.5-inch Full HD display with 401 ppi, and 3GB of LPDDR3 RAM. It runs custom CyanogenMod 11S based on Android 4.4 KitKat.

There’s a 13-megapixel Sony IMX 214 rear camera with 6 Lenses, f/2.0 aperture and 4K video recording, a 3100 mAh battery, and dual stereo speakers. Design-wise, OnePlus looked at builds such as aluminium and stainless steel but this would have made the phone prohibitively heavy. Magnesium was finally chosen and the final result weighs in at 162g. Dimensions are 152.9mm x 75.9mm x 8.9mm, although the edges measure just 4.6mm.

If you want to change the look of the device this is also possible as the back cover is removable. StyleSwap covers will be available in various materials including bamboo, denim, Kevlar and wood. The first countries to see the phone release include the UK, USA, Canada, Hong Kong, Taiwan, and many European countries, with further regions to follow.

We’ll be bringing you further news on the new OnePlus One smartphone. Does this sound like the device you’ve been waiting for?

One thought on “OnePlus One officially announced, specs and more”