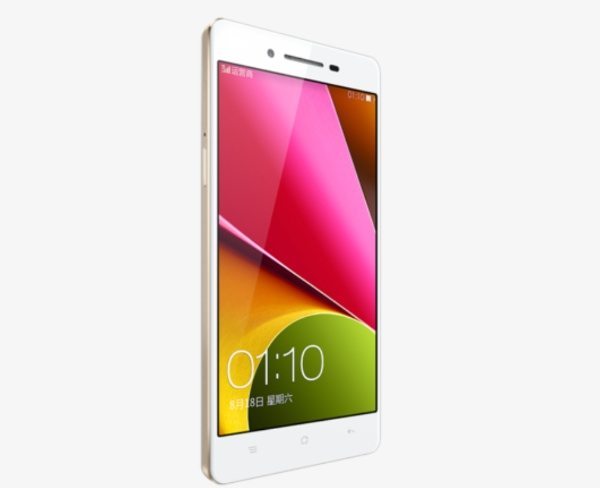 The Oppo R1S smartphone has just been officially announced and we have details of the specs and price coming right up. This follows on from the Oppo R1 that was released a few months ago, and has an improved camera as well as a Qualcomm Snapdragon processor rather than a MediaTek CPU.