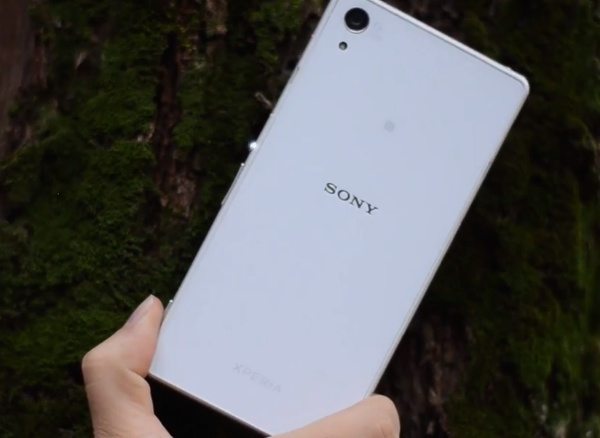 The Sony Xperia Z2 is already earning plenty of praise as it slowly makes its way into the hands of more consumers. This is a top-flight smartphone and today we have a video to show readers of the Sony Xperia Z2 vs. other top smartphones in a slow motion video comparison.

The other handsets used in the comparison are all flagship devices, the Samsung Galaxy S5, HTC One M8 and LG G Pro 2. The YouTube video that you can watch below this story comes from Mobile Geeks and begins with showing the key camera specs of each device.

You’ll then see slow mo footage taken from each device of the same ‘fire hand’ scene. We found it pretty difficult to come to any conclusions about the results though, so we’d really appreciate your comments on this one.

After checking out the video below, do you think the Sony Xperia Z2, Samsung Galaxy S5, HTC One M8 or LG G Pro 2 gave the best slow motion performance.