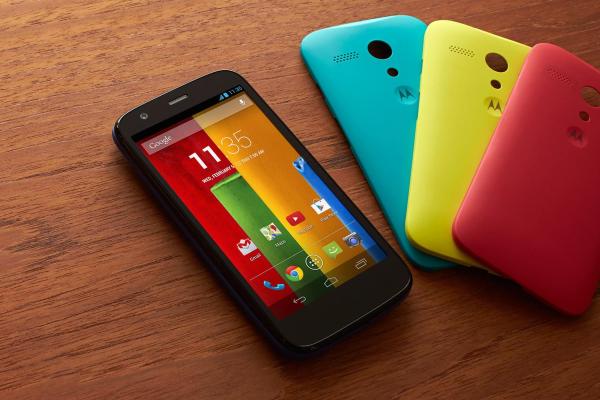 The lower end of the smartphone market was shaken to its core last year with the arrival of the Motorola Moto G with the handset quickly becoming popular due to its features and low off contract price. Today we have a HTC Desire 210 vs. Moto G in a budget spec shootout.

HTC recently launched the Desire 210 in India that is set to become available shortly, while the Moto G has been available in the country for some time now. 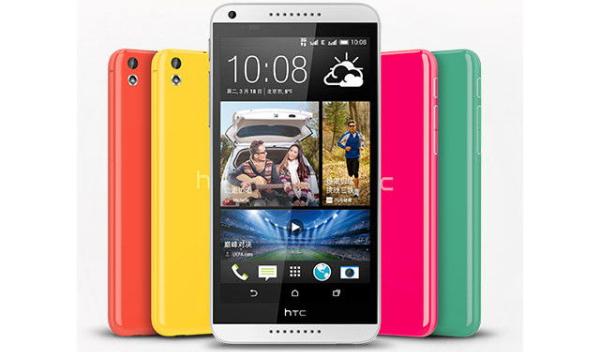 RAM & Storage
The HTC Desire 210 has 512MB of RAM with 4GB of internal storage expandable up to 32GB via microSD card. The Moto G meanwhile has 1GB of RAM with either 8GB or 16GB of un-expandable storage.

Operating System
The Moto G is now running the Android 4.4 KitKat operating system while the HTC will ship with Android 4.2 Jelly Bean.

Will you be considering the new offering from HTC?