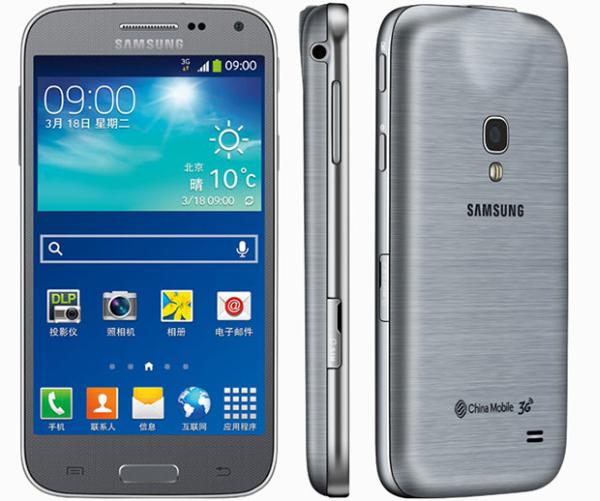 A couple years ago Samsung brought us a smartphone that had the unique feature of having a built in projector, and now the Samsung Galaxy Beam 2 breaks cover with an official listing on the company’s website.

Last month we got wind of a new Galaxy Beam handset being in the works following a visit to China’s Telecommunication Equipment Certification Center. Now the device has been listed on the Samsung website in the country.

The device has the model number of SM-G3858 with specs including a 4.7-inch display at a resolution of 800Ã—480, which is powered by a quad core processor clocked at 1.2Ghz with 1GB of RAM.

There is Android 4.2.2 Jelly Bean on board with a 5MP rear camera, and microSD card support with the handset measuring 134.5mm x 70mm x 11.7 mm at 166grams. Other features include Bluetooth 4.0 and Wi-Fi, but its main feature is the built in WVGA projector.

The handset will be available on China Mobile but it’s unclear how much the device will cost or if it will be released globally.