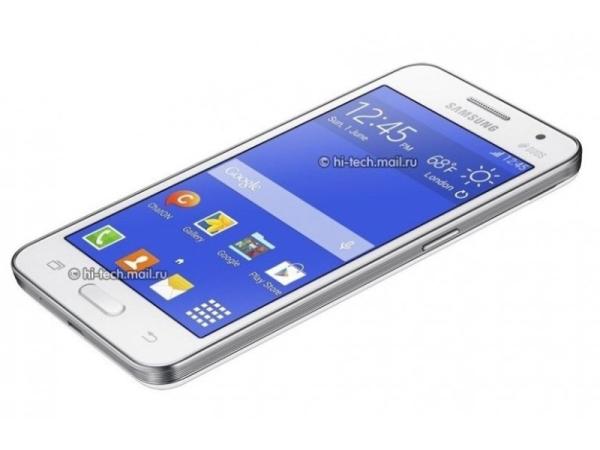 The Galaxy range of smartphones is expanding all the time especially at the lower end of the market, and ahead of an official announcement the Samsung Galaxy Core 2 specs leak along with some pictures of the handset.

Following on from the arrival of the Samsung Galaxy Style the company has another budget offering on the cards as the Galaxy Core 2 appears in Russia. The device has a 4.5-inch display at a 480 x 800 resolution which is powered by a quad core 1.2GHz processor.

There is only 512MB of RAM but the device is already running the Android 4.4 KitKat operating system, and storage wise the device has 4GB internally with expansion via microSD card possible. On the back is a 5MP camera paired with a VGA front facer with a 2,000 mAh battery supplying the juice, and dual SIM support is offered.

Do you think the Samsung Galaxy Core 2 offers value for money?