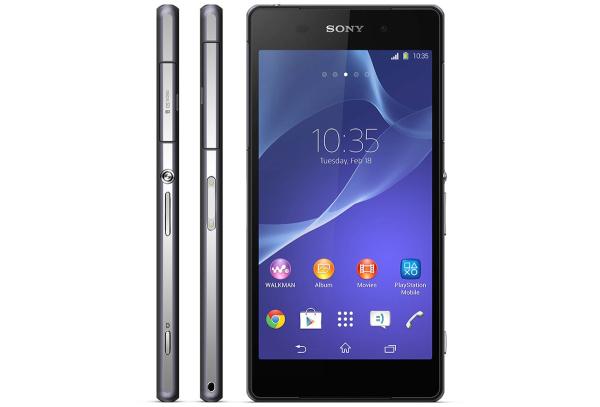 Sony has been working hard over the last few months to grab a bigger slice of the smartphone market, and the company is looking to do that this year with its latest flagship handset. There is now some Sony Xperia Z2 US release disappointment incoming though along with a Z1 Compact no show.

If you wanted to purchase the powerful but smaller Sony Xperia Z1 Compact you will have to get the handset from overseas as the company has no plans to stock the device in the country. Sony has never faired that well in the US but with the likes of the Xperia Z2 and Z1 Compact this would have surely changed.