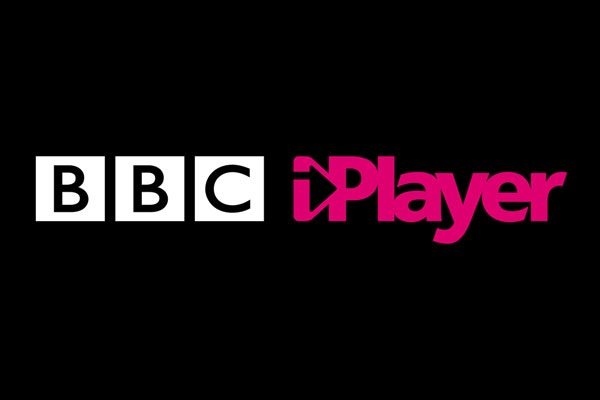 If you are one of the BBC iPlayer Android app users who have been experiencing streaming issues you’ll be pleased to hear that an update has arrived on the Google Play Store that should fix a download issue. This new update to the Android version arrived today.

Regular readers of Phones Review may recall that recently we informed that some iOS app users were having problems with the BBC iPlayer app as well as the Sky Go app. However, at that time there didn’t appear to be a problem with the Android versions.

It appears that at least as far as the iPlayer app is concerned, some Android users have been facing difficulties with a downloading problem whereby incomplete downloads were causing the app to crash. The update to the app brings it to version 3.3.1.2 and the only change mentioned in the app description is a bug fix for the unsuccessful downloads issue.

If you are an Android BBC iPlayer user and had noticed this problem we’d really like to know if this new update resolves the issue, so do please drop us a comment.