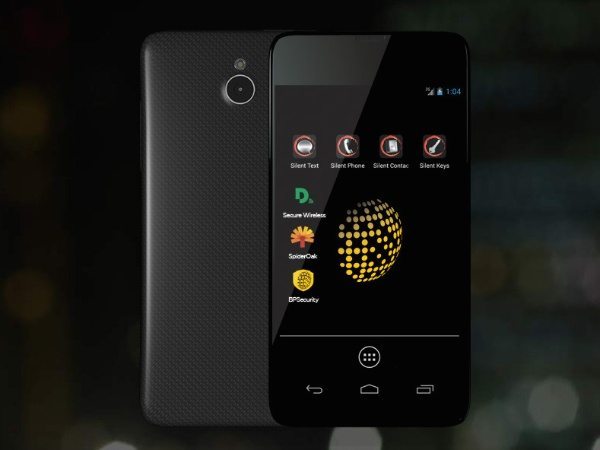 We last discussed the Blackphone back in February when we told how pre-orders had been opened. This is an interesting handset as it runs a version of Android dubbed PrivatOS and is focused on security. At that time we knew some of the specs and price but the particular type of CPU hadn’t been specified. However, a Tegra 4i processor has now been confirmed.

The phone is still a while away from arriving in buyer’s hands with shipping planned in June, and the pre-orders that were available have already sold out. Indeed SGP Technologies (a Silent Circle and Geeksphone joint venture) says there has been “massive worldwide demand for a high-performance smartphone with unparalleled mobile privacy and security.”

The company has specified a 2GHz Nvidia Tegra 4i quad-core processor based on ARM’s Cortex-A9 r4 CPU and updated the list of specs. Apart from this some of the other key specs include a 4.7-inch IPS display with resolution of 1280 x 720, and 2GB of RAM. The Blackphone has 16GB of internal storage with microSD support, an 8-megapixel rear camera, 5-megapixel front-facer, 2000 mAh battery and LTE connectivity. Are you waiting for the Blackphone to release?