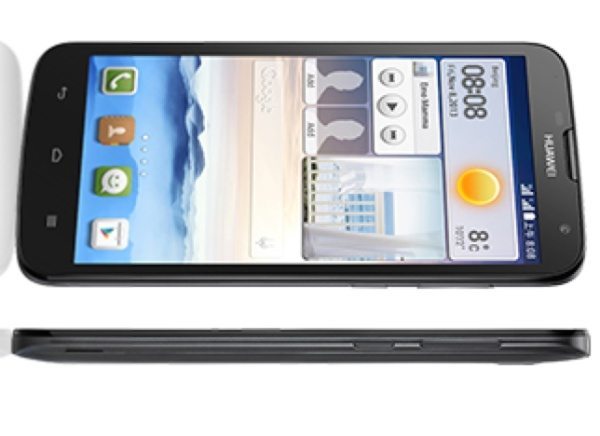 If you’re in India and are a fan of phablet devices then you may be interested in this next piece of news. The Huawei Ascend G730 and Y600 have both been launched and priced for India, and we have plenty of information on specs and more.

Both of these dual SIM smartphones are now listed on Huawei’s official website so for more on the G730 head here or for the Y600 head here. You might also be interested in the Huawei Ascend P7 Mini, which launched this week. Do you think you might buy the Ascend G730 or the Ascend Y600?