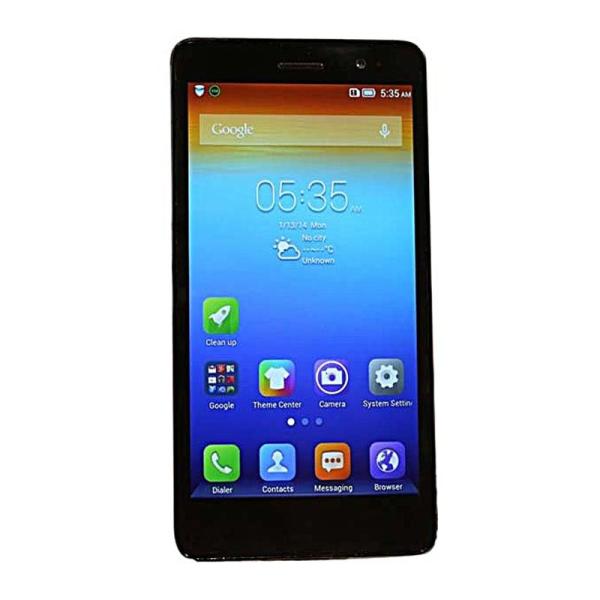 The more affordable end of the Android smartphone market is getting new hardware added all the time with a great choice of handsets now available. Today we have a quick spec comparison between the Sony Xperia M2 Dual vs. Lenovo S860.

Both if these handsets have recently been launched for the Indian market, and the Lenovo S860 coming more recently with availability due in the next few days, but how does it compare to the Sony Xperia M2 Dual? 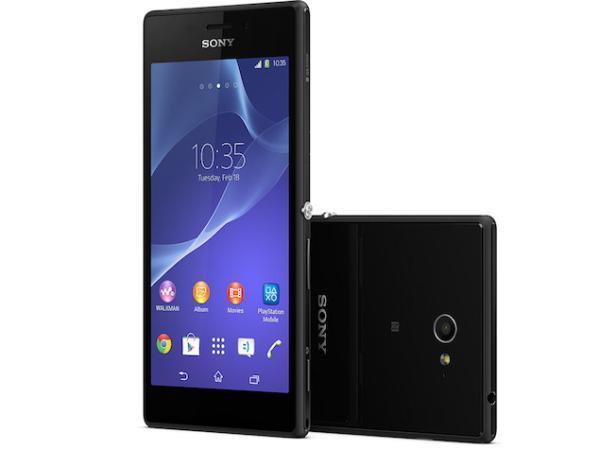 Processor
Under the hood of the Lenovo is the quad core MediaTek MT6582 processor clocked at 1.3Ghz, while the Sony has the dual core Qualcomm Snapdragon 400 chip at 1.2GHz.

Operating System
The Lenovo is running the Android 4.2 Jelly Bean operating system while on the Sony is 4.3 Jelly Bean.

Battery
Powering the Sony is 2,300 mAh battery pack which compares to the Lenovo that has a 4,000 mAh battery.

Will you get either one of these handsets?