Oppo R1 gets official launch and price for India 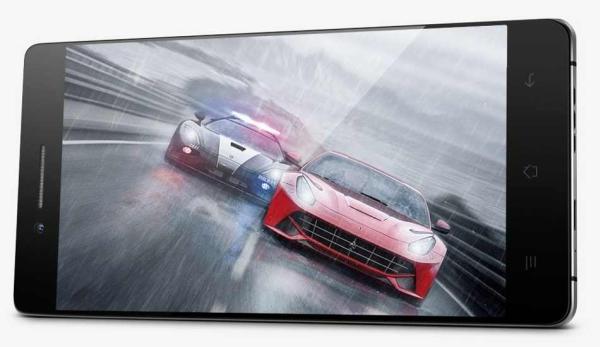 Often when smartphones are first unveiled it can take a while for the handsets to reach all regions, which can sometimes arrive months later. Now the Oppo R1 has finally been launched and priced for consumers in India.

The Oppo R1 has been launched by the company officially in the country and will be available for Rs. 26,990, and for your money you will get a handset with a 5-inch 720p touchscreen display powered by the quad core MediaTek MT6582 processor running at a clock speed of 1.3GHz.

This is paired with 1GB of RAM running the Color operating system that is based on Android 4.2 Jelly Bean with 16 GB of internal storage. Other features include an 8-megapixel rear camera with a 5-megapixel front facer.

The handset is only 7.1mm thick weighing 140 grams while powered by a 2,410 mAh battery pack, and is available in black, and this news comes after earlier this month the company promised the Oppo Find 7 will be coming to the country.