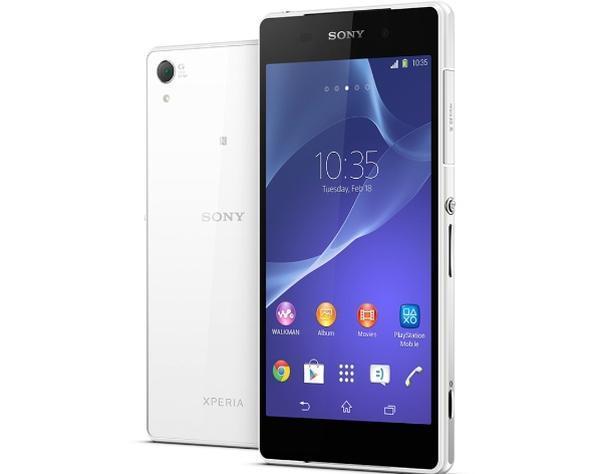 Quite often with new flagship smartphone releases certain countries have to wait a bit longer for the device to arrive on their shores, but now the Sony Xperia Z2 India launch date is set while pricing remains uncertain.

The Sony Xperia Z2 is now becoming more widely available after the device saw a bit of a delay to begin with, and now it is being reported that the smartphone will see an official launch in India next week on May 8th.

It has reportedly begun sending out invites for the press event and pricing for the Sony Xperia Z2 for India is rumoured to come in below the Rs. 56,000 mark. Of course until Sony reveals officially the price and availability of the handset we won’t know for sure.

There is 16GB of built in storage that can be expanded by up to 64GB via microSD card, and the device is running the Android 4.4.2 KitKat operating system.

Do you plan to purchase the Sony Xperia Z2 once it releases in India?