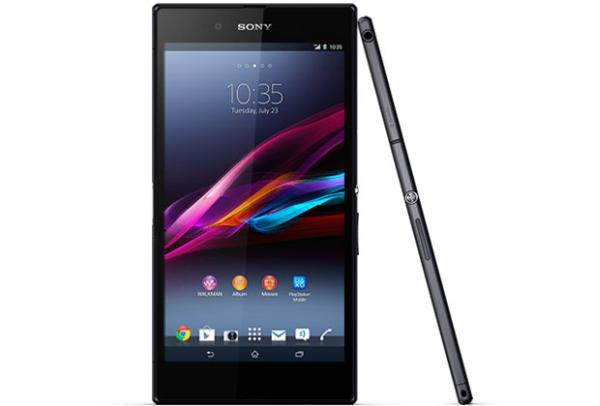 It is not unusual as handsets get older for thoughts to turn to its replacement which is often around a year later, and now a Sony Xperia Z Ultra price drop hints at a new model release incoming.

A few days ago we told you about the Google Play Edition of the Sony Xperia Z Ultra getting a nice price drop of $200, but now the standard version of the smartphone has also seen a price cut to $449.99.

This is a drop from $679.99 on the Sony online store for the LTE version of the Xperia Z Ultra, and brings the price down to the same level as the GPE model. This must mean that the Sony Xperia Ultra 2 release is incoming as previous rumours have mentioned a summer arrival for the handset.

We could be seeing the company looking to shift inventory before announcing a new model of the device as we get closer to the first anniversary of the Sony Xperia Z Ultra being available.

Are you tempted by this latest price cut or would you rather wait for a new model?