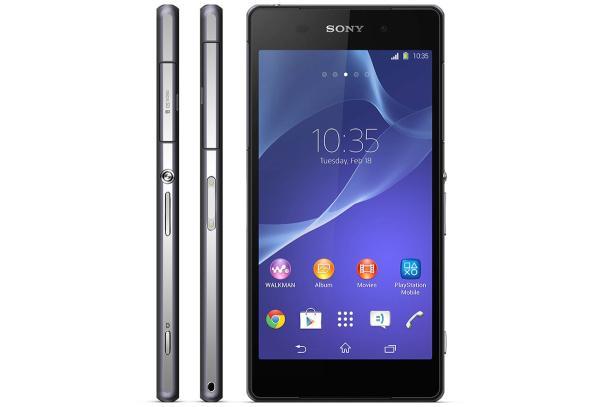 The Sony Xperia Z2 has grabbed a lot of attention from fans of the Android platform ever since it was officially announced, and the handsets availability now spreads in Canada with more pre-orders opening up for consumers.

Those that want the Sony Xperia Z2 in Canada previously have had to be a customer of Bell Mobility to get their hands on the smartphone, with a release expected tomorrow. Now though if you don’t mind splashing the cash out on the handset you can purchase it direct from Sony unlocked.

The Sony Xperia Z2 is now available to order for a cool $699.99 from the official Sony Store, although at the time of writing there is no information of when you can actually get your hands on the smartphone.

It remains to be seen though how many would want to splash out this amount of cash for the Sony Xperia Z2, but you can purchase the device in black, purple, and white colour finishes.

Will you pay this much for the Sony Xperia Z2?