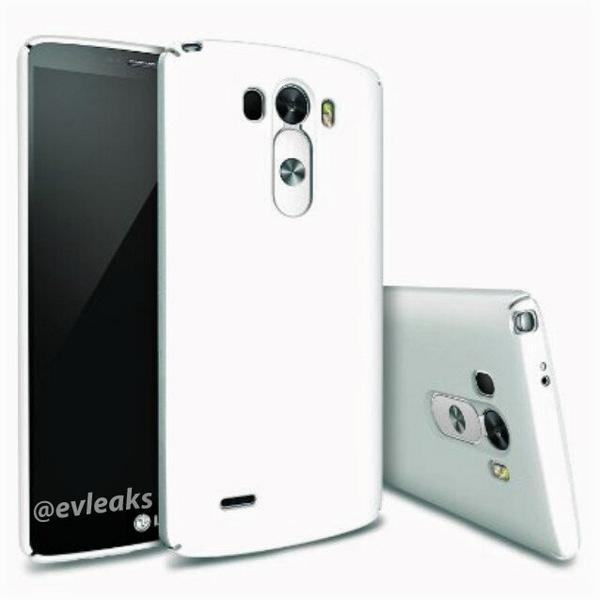 The LG G3 has been in the headlines a lot lately with a number of supposed images of the device along with the rumoured specifications, and now the handset is leaked again in some supposed press renders ahead of an LG G3 release.

A couple of days ago we saw what was claimed to be the LG G3 out in the wild, and now reliable tipster evleaks has supplied what are allegedly some renders of the upcoming smartphone in black and white paint jobs.

The images do look pretty similar to what has been seen before with the redesigned rear buttons that could include a fingerprint scanner. We can also see the display that is surrounded by extremely thin bezels.

It is expected to make its first official public appearance later this month at some press events taking place in six cities across the world over two days.