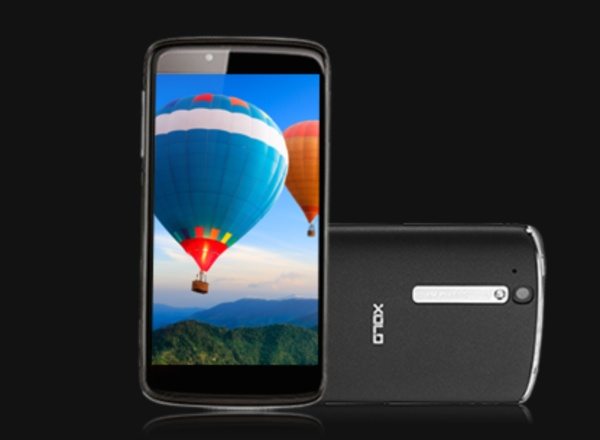 We’ve been hearing a lot lately about the recently launched Xolo Q1010i and now another new Xolo smartphone has been detailed. The Xolo Q900T specs and price for India have just emerged and this phone in the Q CORE series is due to officially launch soon.

Specs include a 1.5GHz MediaTek MT6589T quad-core processor with PowerVR SGX544 graphics and a 4.7-inch IPS display with resolution of 1280 x 720, 2.5D curved glass and 178-degree wide viewing angle. The Q900T has 1GB of RAM, 4GB of internal storage (expandable via microSD to 32GB), an 8-megapixel rear camera with LED flash and 1080p video capture and a 2-megapixel front-facing camera.