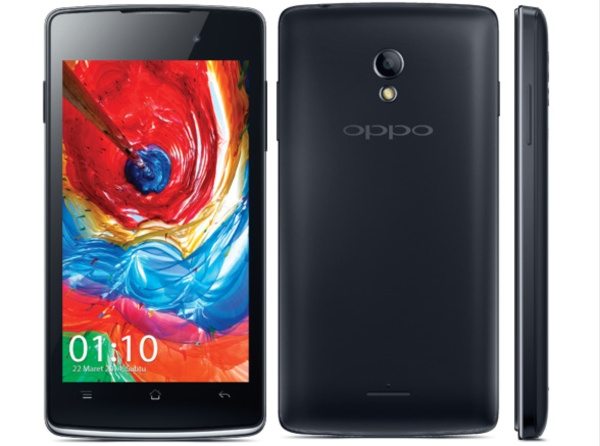 A week or so ago we brought news of the Oppo Joy smartphone when it had just launched for Indonesia. At the time we thought it was likely to arrive for other markets such as India, and bang on cue the Oppo Joy has now officially launched for India. We have information on price and specs coming right up.

We’ve previously given specs of the Oppo Joy but key inclusions are a 1.3GHz dual-core processor, 4-inch display with resolution of 800 x 480, 512 MB of RAM and 4GB of internal storage, expandable via microSD. It also has a 3-megapixel rear camera with LED flash and 0.3-megapixel front-facer. It runs Android 4.2 (Color) OS and is a dual SIM (normal + micro) device with 3G support and a 1700 mAh battery.

The phone comes in a choice of black or white colors and the price is Rs. 8,990. Do you think you might purchase the new Oppo Joy smartphone?