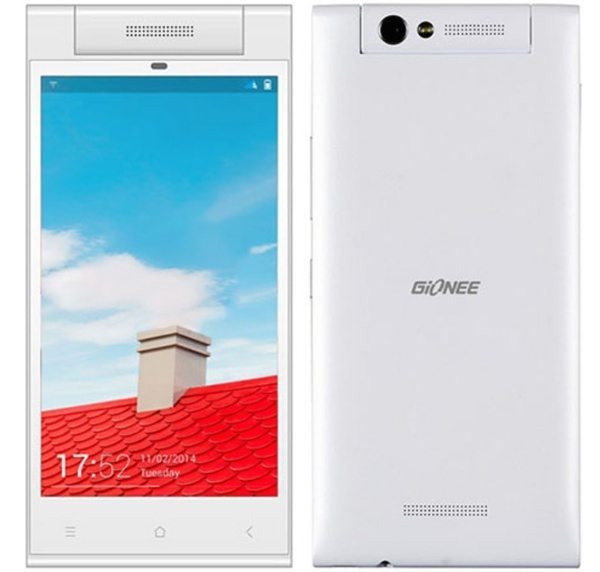 We’ve embedded two different videos below our story today showing the Gionee Elife E7, both from Fone Arena. The first YouTube video that you can view shows benchmark testing on the Gionee Elife E7. The various tests performed are GFXBenchmark, NenaMark, Basemark OS II, AnTuTu, Vellamo, Quadrant Benchmark, Basemark X, and Linpack. You’ll see scores for each along the way with a full line-up of results at the end.

The second YouTube video is a gaming review of the Gionee Elife E7 Mini. You’ll see a variety of gameplay with examples from Asphalt 8, Modern Combat 4, Riptide GP2, Dead Trigger 2, and Shadowgun. After each clip shown you’ll see a rating for both graphics and performance. For example for Riptide GP2 there’s a score of 5/5 for graphics and 4/5 for performance. At the end of the video an overall gaming rating is given for the phone, but we won’t spoil your enjoyment of the video by giving that away here.

After taking a look at these review videos we’d be interested to hear your comments. Will you be purchasing the Gionee Elife E7 Mini?