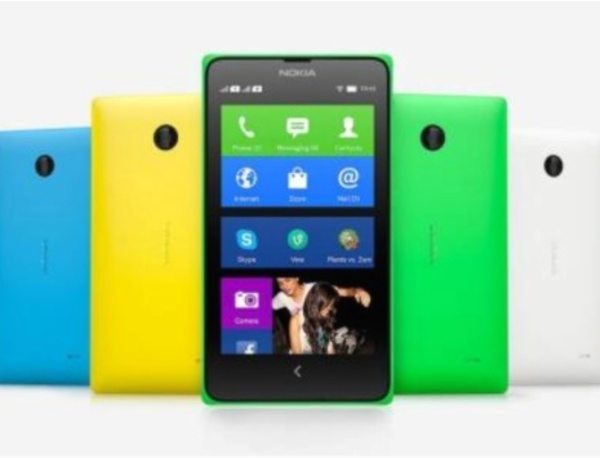 Not everybody wants or needs a high-end smartphone and there are plenty of entry-level handsets arriving on the market that could tempt buyers. Many buyers in India prefer a dual SIM phone and so today we’re looking at the Nokia X vs. Motorola Moto E in a face-off for India.

Both of these are available in dual SIM versions and both are very similarly priced. The Nokia X arrived on the scene a couple of months ago while the Motorola Moto E was officially launched just yesterday. We’ll give you the lowdown on the key specs and the price for each of these handsets so you can see how they compare.

Battery
The battery capacity for the Nokia X is 1500 mAh and the Moto E has a 1980 mAh battery. The Nokia X battery is removable while the Moto E battery is non-removable. 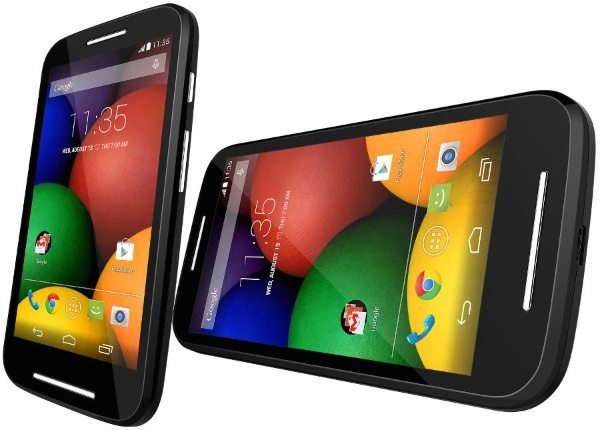 Price
When the Nokia X launched in India it was priced at Rs. 8,599. However, depending on retailer it can now be found from around Rs. 6,850. The Moto E was priced at its launched yesterday at Rs. 6,999.

While we’ve not taken into account design preference for these phones, or the many features available, this specs comparison will hopefully give you an idea of which would suit you best. Looking at the specs reveals a mixed picture.

On the face of it the Moto E has more to offer, with a faster processor, slightly larger display with higher ppi, more RAM, a better camera, and larger battery capacity. However, some will like the fact that the Nokia X has a removable battery, a smaller form factor and is lighter in weight. If you’re considering either of these phones will you opt for the Nokia X or the Motorola Moto E?