Xolo to roll out Android 4.4 update for more phones by next month 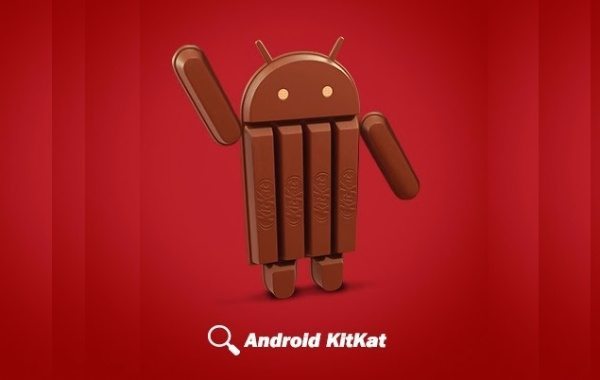 We always try to keep readers in the loop about operating system updates and only last week we informed that the Android KitKat update had arrived for the Xolo Q1000 Opus. Now there’s beneficial news for owners of some other Xolo smartphones as the company has now said that it will roll out the Android 4.4 update for more devices by next month.

Xolo announced today that it would soon launch some new handsets running Android 4.4 KitKat. As well as this the company says that the Android 4.4.2 KitKat update will be released by June for the Xolo Q700S, Q1010, Q1010i, Q3000 and others.

Although Android 4.4 has already started to be pushed out to some devices from manufacturers including Motorola, Samsung and Sony, Xolo is the first Indian company to give information about the rollout of the update. Are you pleased to hear that Android 4.4 will soon arrive for your Xolo smartphone?