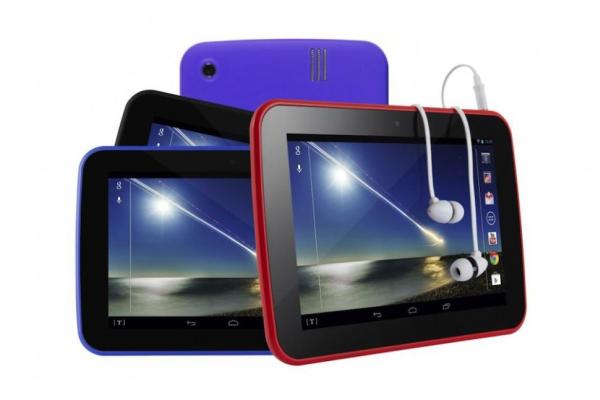 Last year supermarket giant Tesco launched its own branded tablet PC that has proven to be hugely successful, but the Tesco Hudl Tablet screen problems have been addressed via a new firmware update.

Some users of the Tesco Hudl device have been experiencing issues with the slates display that has seen the responsiveness of the screen get to a stage that it is almost unusable, but now the retailer is pushing out a firmware update that is fixing this issue.

The firmware update may take a few weeks to reach all end users though, but this news comes after the company confirmed a new smartphone will be released in September that would have the specs to rival the Samsung Galaxy S5 along with the Hudl 2 device.

Have you had issues with your Tesco Hudl Tablet?