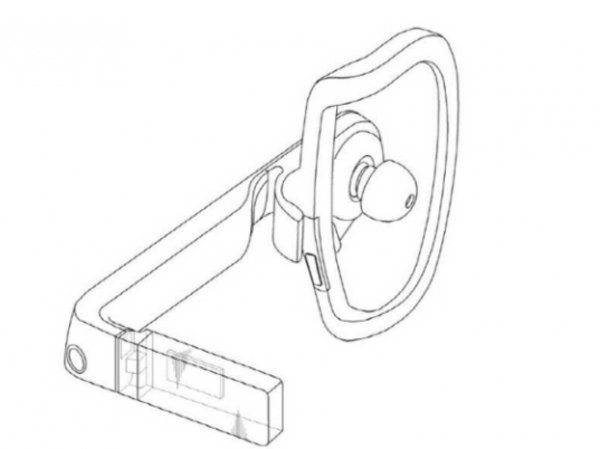 There have been rumors about Samsung Gear Glass for some time and last year we informed readers that one industry commenter was suggesting the product could release as early as April or May this year. Obviously this didn’t happen, but it seems the Google Glass contender is still in the pipeline, as a new report suggests that the Samsung Galaxy Note 4 arrival could bring Gear Glass with it.

There’s a huge amount of interest in Google Glass and a Samsung competitor would be bound to attract even more interest, although it remains to be seen if the idea will take off with consumers. The most likely time for a Samsung Galaxy Note 4 release is in September, around a year after the release of the Note 3. It looks likely to be unveiled at IFA in the same month, although a recent rumor suggested the Note 4 might arrive as early as July.

Now it’s reported that Gear Glass could be officially introduced in September with the Galaxy Note 4 at the IFA Berlin event, something that many people may have half expected. It’s also said that just as the Gear 2 and Gear 2 Neo run the Tizen OS, this will also be the case with Gear Glass. Another snippet implies that a difference between Gear Glass and Google Glass is that the Samsung offering will feature both a head-up display and Bluetooth earpiece.

Despite this latest report out of Korea we’re still wary of anticipating a Gear Glass arrival in September, especially as there have been very few leaks so far. However, the news could be accurate and Samsung could just be keeping it a very closely guarded secret. Are you hoping to see Samsung Gear Glass formally introduced this year, or are you only interested in the Galaxy Note 4?