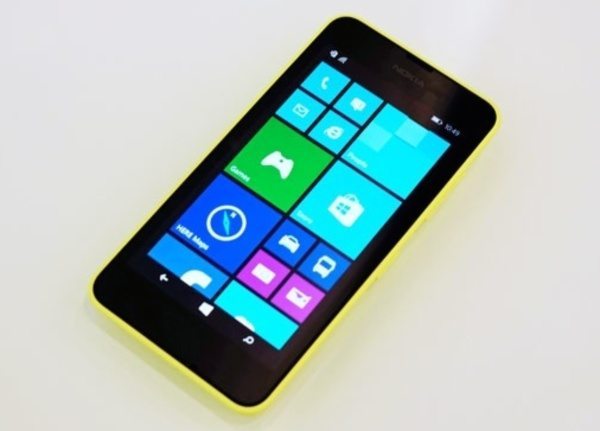 There are countless smartphones available now and today we’re considering two dual SIM phones that will be competition for each other in India at the more affordable end of the market. We’re looking at the new Nokia Lumia 630 vs. Samsung Galaxy S Duos 2 in an India shootout.

The Galaxy S Duos 2 released a few months ago and has been extremely popular, while the Lumia 630 Dual SIM is a brand new addition to the market and will also be available in other regions as a single SIM device. The pricing of these Samsung and Nokia phones is not too far apart so we’ll highlight the key specs and more of each so that you can see how they compare. 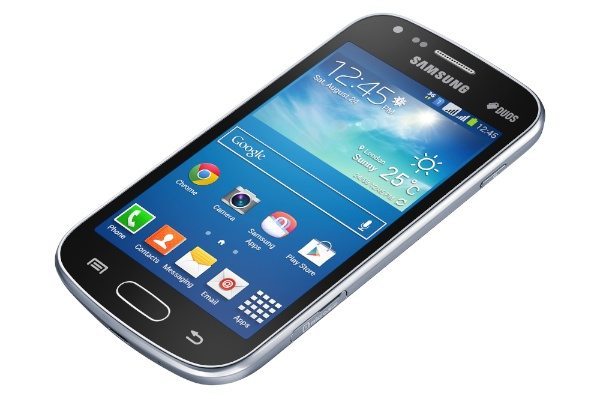 Operating Systems
This is a key difference in these two handsets as the Lumia 630 runs the new Windows Phone 8.1 OS while the Galaxy S Duos 2 runs Android 4.2 Jelly Bean.

Price
The official price of the Lumia 630 Dual SIM was announced a few days ago at Rs. 11,500, but will be found lower at various retailers. The Galaxy S Duos 2 can now be found for as low as Rs. 8,600 depending on retailer.

By taking a look at the specs of these phones we can see that the Lumia 630 has a larger display, a more powerful processor, more internal storage, and a higher capacity battery. However, it is the more expensive of the two. The Galaxy S Duos 2 also has its advantages though, as it has a better camera arrangement, more RAM, and a smaller and lighter form factor.

Many potential buyers may decide between the two simply because of their preference of operating system. However, if you are open to either platform then the designs or the many features on offer will be other factors in your decision. Are you more likely to choose the Nokia Lumia 630 dual SIM or the Samsung Galaxy S Duos 2?