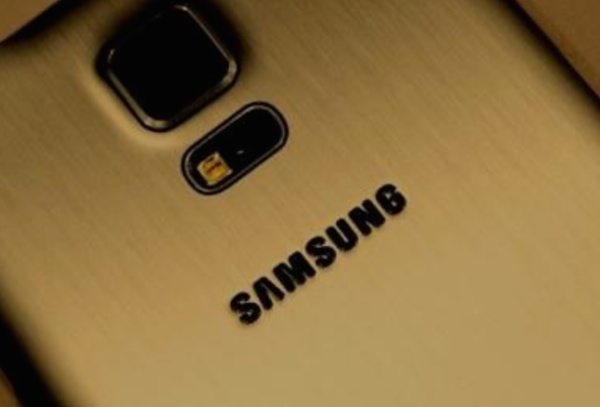 You can check out what we’ve heard so far about the Samsung Galaxy S5 Prime in our previous articles here, and the device is rumored to be heading for a release at some point in June. That speculated release timeframe certainly appears possible now, as the device with model number SM-G906L (thought to be a variant for South Korea) has appeared in the Bluetooth SIG database. This usually means that the launch of the device is not too much further away so is promising news.

As well as this, dependable leaker @evleaks has posted some news about color options for the S5 Prime of black, blue, gold, sweet pink and white, These are specifically said to be for the Korean version of the phone, but most or all of these colors are likely to also be available for the phone in other regions. Are you waiting for the official launch of the Samsung Galaxy S5 Prime.