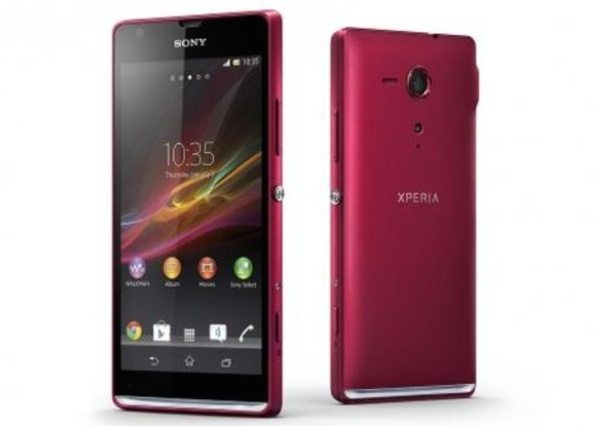 There’s some very interesting news today for owners of the Sony Xperia SP who are still hoping that their smartphones will receive the Android 4.4 KitKat update. Although there have been some doubts that this phone would receive the upgrade, a leaked Sony roadmap has come to light. It specifies that the update is due to arrive for the Sony Xperia SP in June or July.

Some time ago Sony advised that Android 4.4 for the Xperia SP was under investigation, but then at the beginning of April there was news that implied that the phone would NOT receive this update. Many users of the device have been holding out for further news on this and this latest leak is a little more promising, if it is accurate.

The purported firmware update schedule is said to be from Sony India and gives info on updates for many Sony Xperia devices, as well as the Xperia SP. Although a date for the Android 4.4.2 update is shown as June/July it’s worth pointing out that it’s likely to arrive at different times depending on the country you are in.

While we’d love to be able to say that the update is definitely on the way for the Xperia SP, we would say that for now we’re treating this with a fair amount of caution. We have no way of knowing if this leaked road map is genuine, nevertheless it does offer a glimmer of hope.

We’ll certainly let readers know as soon as we hear more news about this. Are you still optimistic that the Android 4.4 update will eventually reach the Sony Xperia SP?

2 thoughts on “Sony Xperia SP Android 4.4 update could be June/July”