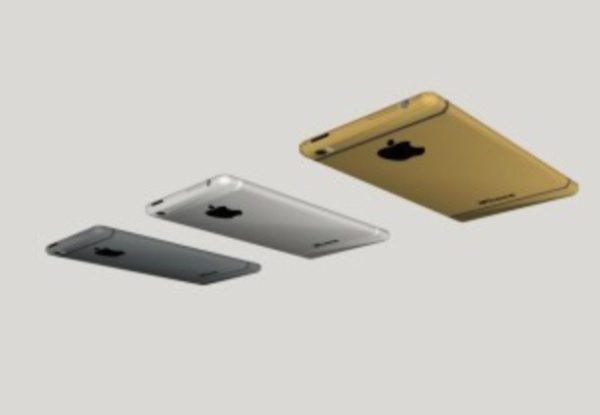 The Apple iPhone 6 release is not expected for several months yet, but just recently there have been several leaked images of what are purported to be dummy units of the phone. We have also seen numerous iPhone 6 renders and today we have details of a new iPhone 6 design to show you that is ultra slim, with a video as well.

If you want to see a claimed dummy unit or a recent iPhone 6 concept simply hit the links, but this latest creation comes from designer C. Gruber. Most of the concept images we’ve seen lately have reflected the many rumors about the phone but this new render sticks with Gruber’s own ideas.

Specs of this iPhone 6 include an Apple A8 processor, M8 motion coprocessor, 5.2-inch Full HD display and up to 64GB of internal storage. It has a 12-megapixel rear camera, 3-megapixel front-facing unit, 3500 mAh battery and runs iOS 8. Sapphire Glass is also used and the handset has an aluminum build, weighs 124g and is a mere 5.9mm thick/thin. Color options are gray, gold and white.

We’ve included a couple of images here but you can also check out the YouTube video that we’ve embedded below to see much more on Gruber’s iPhone 6 vision. Would you prefer the real deal to look like the iPhone 6 dummy units that have been spotted, or more like Gruber’s design?

One thought on “New iPhone 6 design is ultra slim”