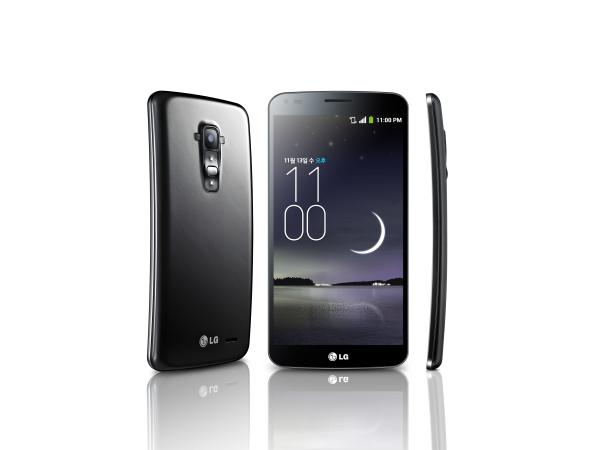 Last year we saw a couple of smartphones made available to the public that had a form factor that was different from the norm, but now a LG G Flex 2 release and features are being teased ahead of any official confirmation.

The curved displays that we saw last year on the LG G Flex and the Samsung Galaxy Round were either loved or hated by the majority of the public, but now the reliable evleaks has teased the release of the LG G Flex 2.

He has claimed the device will be released during the middle of the first quarter of next year along with a new feature that will be more unique than the self healing coating that is on the current model. That is all the information we have for the time being but we can expect there to be more leaks in the coming months.

Are you bothered about owning a curved smartphone?