LG G3 can’t keep away from the camera 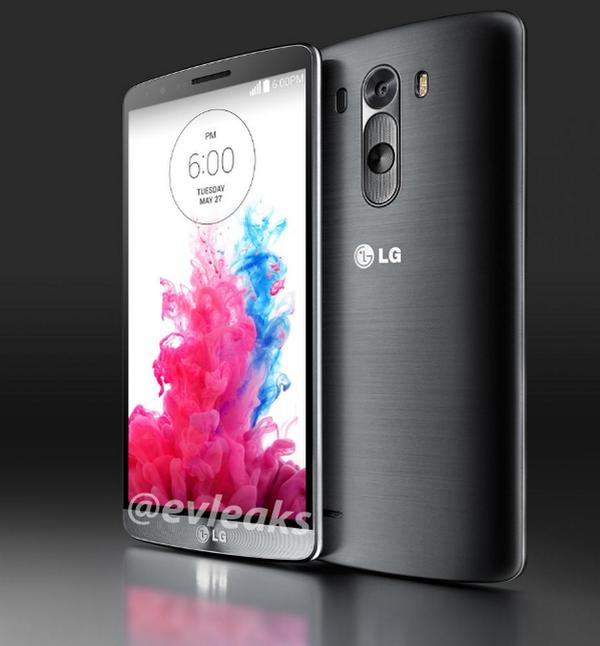 In only ten days time LG will be taking the wraps off its latest flagship smartphone release but it seems before then the LG G3 can’t keep away from the camera.

The anticipation for the LG G3 is growing all the time but as we reported previously via a trusted exclusive source the price of the handset is set to come at a premium to match the specs of the LG G3. Now as you can see from the image on this page the device has appeared again via the ever reliable evleaks.

It doesn’t tell us anything different from what has been seen before but the handset is set to come with a 5.5-inch QHD display with the Qualcomm Snapdragon 801 chipset under the hood with 3GB of RAM.

We have known for a while now that the LG G3 will come with a new UI and it also seems the device will also be getting a new official case.