HTC One Mini 2 vs original One Mini, upgrade advantages 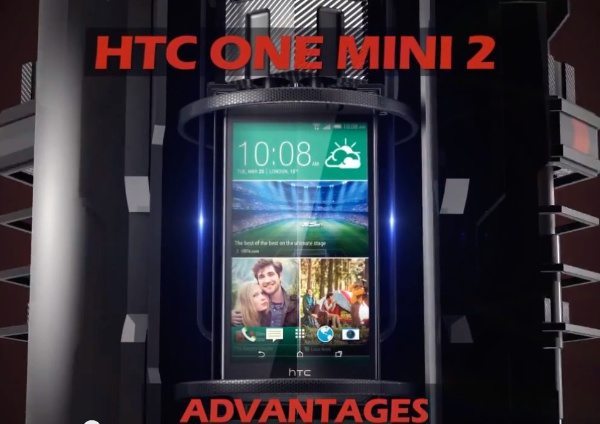 The HTC One mini 2 is due to release in June and is likely to be a popular smartphone. It follows on from the success of the first HTC One mini that released last year, and today we have a video showing the HTC One mini 2 vs. original One mini and upgrade advantages.

Previously we’ve given a specs rundown of the One mini and its successor so do check that out if you want a straightforward specs look. The YouTube video that we are sharing today comes from Total Tech War and highlights 9 good reasons why you might want to take the leap with the One mini 2.

We don’t want to give away all of the content of the video but just some of the benefits of the One mini 2 over the original One mini include an increased metal design, superior speakers, and a 17% larger battery. When you’ve taken a look at the video below we’d like to know if you have decided to purchase the HTC One mini 2 on release?