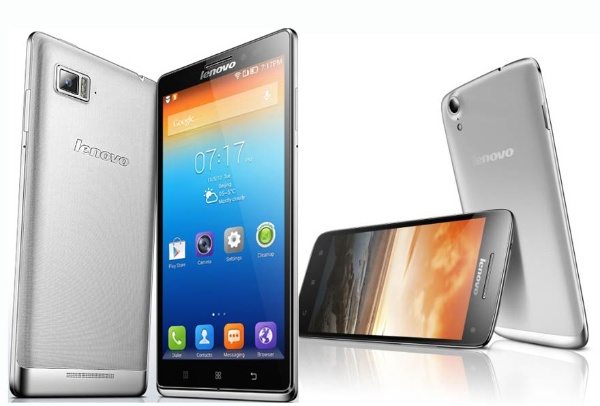 If you have the either the Lenovo Vibe X or Lenovo Vibe Z smartphone and are in India then there’s some news that will interest you today. The Lenovo Vibe X, Vibe Z Android 4.4 update for India is imminent, as it is set to start rolling out in the last week of this month.

Lenovo has announced the incoming arrival of Android KitKat, so it won’t be too much longer until owners of the devices will begin receiving this update. When the Vibe X released it was running Android 4.2 Jelly Bean while the Vibe Z launched on Android 4.3, and the update to 4.4 will bring many welcome improvements and new features.

Changes include performance boosts, improved multi-tasking, a revamped UI and much more. Lenovo says that the update will be pushed out in stages from the last week in May, so you may need to be a little patient if your smartphone is not among the first to receive it. Are you looking forward to receiving this update for your Lenovo Vibe X or Vibe Z.