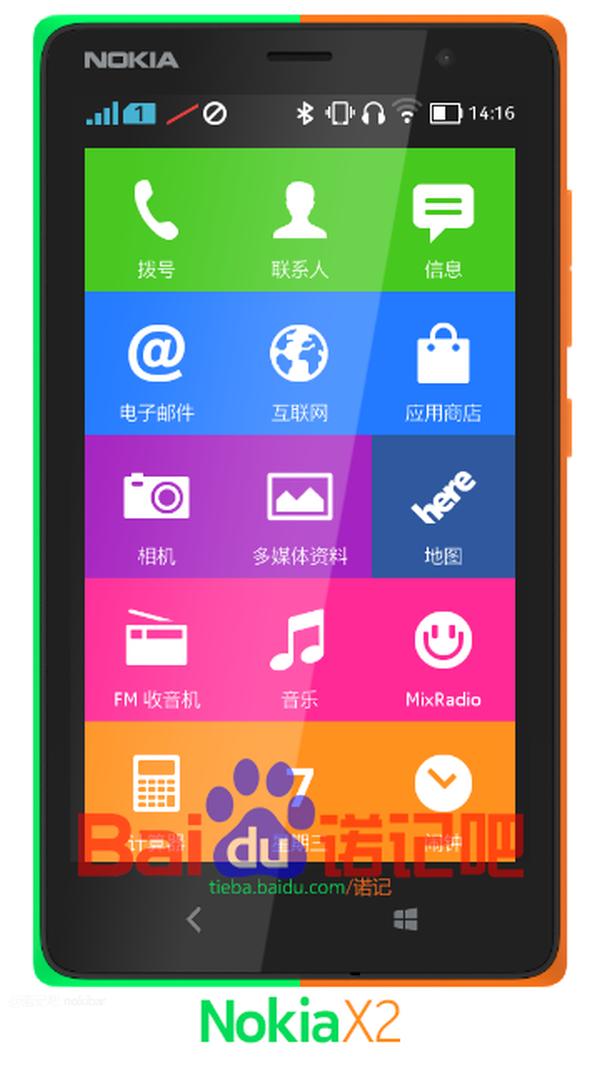 The Android based Nokia X series of smartphones have proven to be hugely popular even though they don’t quite compare to other budget Android handsets, which is due to the fact there is no Google Play Store. Now some more possible Nokia X2 spec details appear from some benchmarks.

Yesterday we heard about the possibility that the Nokia X2 would feature a dedicated home button, but now the handset has supposedly appeared on an AnTuTu Benchmark that shows a score of 11827.

It is believed the new version of the Nokia X will possibly have a quad core Qualcomm MSM8210 processor with 1GB of RAM and 4GB of built in storage. Of course this possible handset still won’t offer Nokia fans the full blown Android running smartphone that has long been hoped for.

Source via My Nokia Blog.