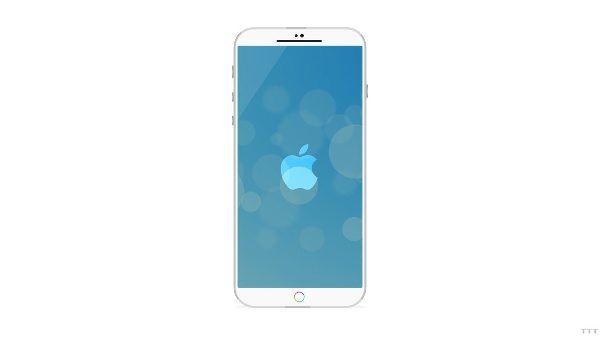 It’s always interesting when designers look ahead to future smartphone offerings and we’ve already seen countless renders for the iPhone 6 but very few for the iPhone 6S. Today though, we have an iPhone 6S design offering realistic specs for you to check out.

This is an interesting concept idea as rather than the futuristic specs and styling that we see on so many of these designs, this sticks to something more credible. The render shown here has a more stretched-out form factor than we might have imagined and was designed by TheTechnoToast over at Deviantart.

The designer imagines this to be slimmer and a little heavier than the previous iPhone and the bezels at the top, bottom and sides have all been thinned down. The power button has been repositioned from the top of the handset to the side.

Specs of this iPhone 6S creation include a 1.5GHz Apple A8 quad-core processor, 2GB of RAM, and an 8-megapixel rear camera. It has a 5-inch Full HD display plus a customizable RGB LED light that utilizes the 500 ppi built into Touch ID. It also has a nifty design feature with a colored touch to the Home button.

You might also like to check out a previous iPhone 6S vision that we shared with readers. What do you think of this latest render for the iPhone 6S?