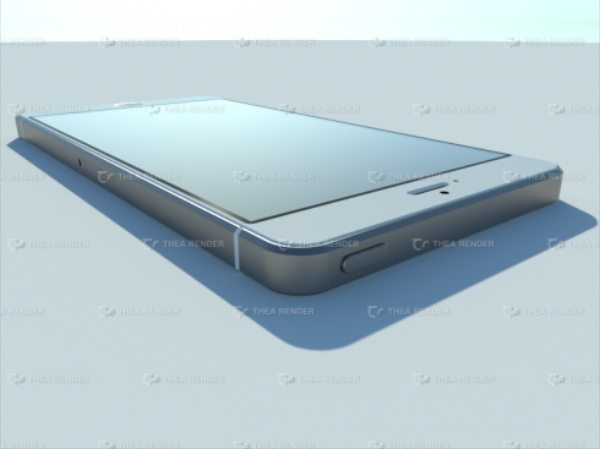 One thing we’re seeing plenty of at the moment is concept ideas for the iPhone 6 due to release later this year. However, the design we’re showing you here today goes one step further than that as it’s a vision of the iPhone 6S. Rather than being too futuristic this iPhone 6S design offers believable styling loosely based on the iPhone 5S.

This isn’t the first iPhone 6S render we’ve seen and you can see another recent one here along with a design for the iPhone 6C. We always enjoy looking at concept ideas as they can offer some insight into what may be on the way, and this latest design comes from Aitor Amigo. 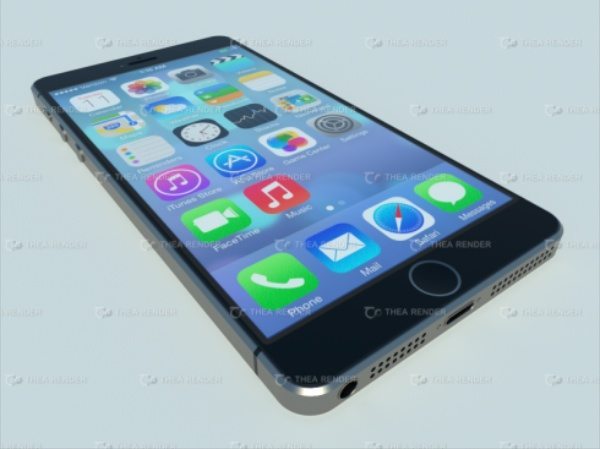 The designer has also come up with some imagined specs for his iPhone 6S creation and these include an Apple A8 quad-core processor and M8 coprocessor, a display with resolution of 2048 x 1152 and 470 ppi (size unspecified but bigger than on the iPhone 5S), and four different internal storage models up to 128GB.

Further specs include a 16-megapixel iSight camera with 2160p@30fps video capture or 1080/720p@120fps, a 5-megapixel front-facing unit, and of course Touch ID. This iPhone 6S weighs 127g and is just 6.8mm thick. You can see a couple of the concept images here and there are more at the source below. Would you like to see an iPhone 6S with a similar appearance to this?

One thought on “iPhone 6S design with believable styling”