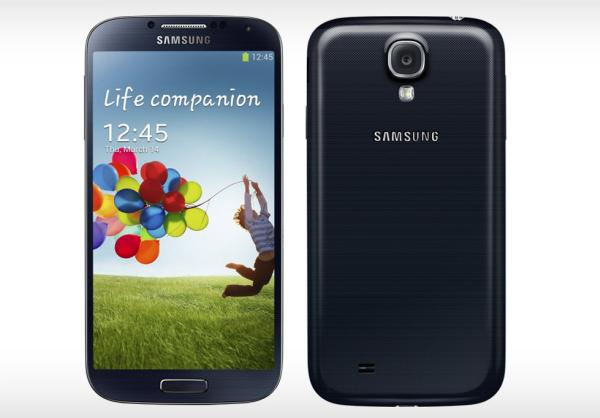 The Samsung Galaxy S4 has recently been receiving the Android 4.4.2 KitKat update to give the smartphone a fresh new feel, but now we have news that the Galaxy S4 is getting treated to a nice new minor firmware update that brings some S5 features.

It is being reported that Samsung is pushing out a new firmware update to the GT-I9505 version of the Galaxy S4, which is bringing with it the Samsung KNOX 2.0 Security Suite and the Kids Mode that are found on the Galaxy S5.

The Kids Mode brings a user interface that is more children friendly that even has its own app store, and the update has a XXUGNE5 build number and is sized at 130MB. It is being pushed out over the air and via KIES and at the time of writing is available for users in Germany.