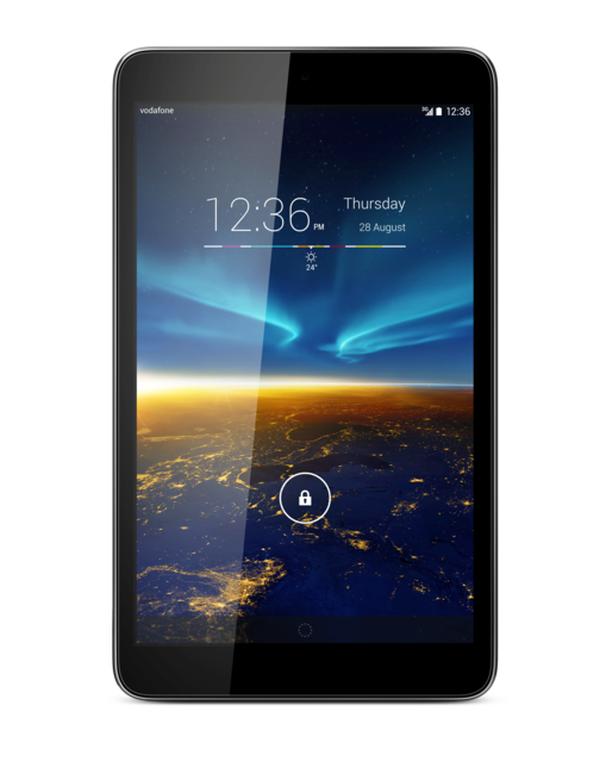 Consumers have a huge variety of Android tablets to choose from which has led to rumours Google may introduce a slightly larger Nexus device this year, and now the Vodafone Smart Tab 4 8-inch slate has been released.

The Vodafone Smart range of tablets and smartphones have proven to be hugely popular as they offer some worthy specs and features at a relatively low asking price, and earlier this year we reviewed the Smart Tab 3 and found it a worthy Nexus 7 alternative.

Now though Vodafone has launched the Smart Tab 4 which features an 8-inch 720p HD display that is powered by a quad core 1.2GHz processor, which is paired with 1GB of RAM running the Android 4.2.2 Jelly Bean operating system, but an update has been promised to 4.4 KitKat.

There is a 2-megapixel rear mounted camera paired with a VGA front facer with the device measuring 209mm x 122.8mm x 7.99mm at 328grams. The Vodafone Smart Tab 4 can be picked up for only Â£125 on Pay as You Go with 2GB of data, or with a Â£29 upfront cost for Â£20 each month again with 2GB of data, and for more information click here.

Do you like the look of the Vodafone Smart Tab 4?