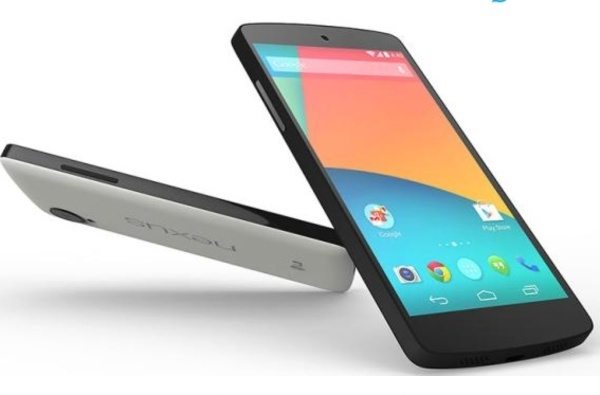 It’s time for another smartphone comparison and this time we’re looking at the Nexus 5 vs. Sony Xperia T2 Ultra in a specs rundown. The Google Nexus 5 may have released last year but is still an immensely popular device while the Xperia T2 Ultra has made a recent appearance.

These are both Android smartphones in the same price segment of the market, with the display size being a distinguishing factor. We’ll highlight the key specs of the Nexus 5 and the Xperia T2 Ultra so you can see what they have to offer and how they stand up against each other.

RAM and Storage
There’s 2GB of RAM and storage models of 16 or 32GB for the Nexus 5, but this is not expandable. The Xperia T2 Ultra has 1GB of RAM and 8GB of internal storage, expandable via microSD to 32GB.

Battery
The Nexus 5 has a 2300 mAh battery while the Xperia T2 Ultra has a 3000 mAh battery. Both are non-removable. 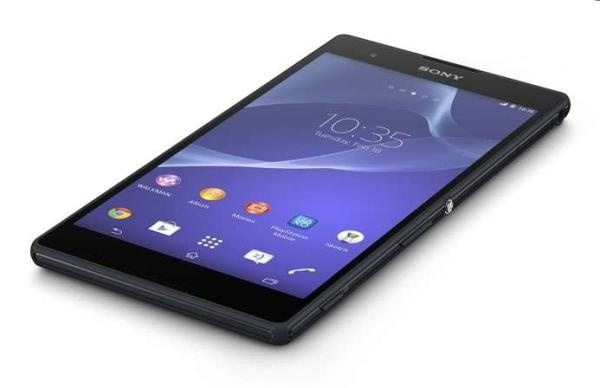 Operating System
One of the appeals of Nexus devices is that they run pure vanilla Android, and the Nexus 5 runs Android 4.4.2 KitKat. The Xperia T2 Ultra released on Android 4.3 Jelly Bean skinned with Sony’s Bravia Engine 2, and will be upgradable to Android 4.4.2 at some stage.

Obviously the design factor will play a part in any decision between these two smartphones as well as preference of screen size, and we haven’t accounted for all of the many features for each handset. However, on specs alone the Nexus 5 holds up well against the newer Xperia T2 Ultra.

The Nexus 5 has a better processor set-up, a higher resolution display, more RAM and internal storage, optical image stabilization for its camera, and is much lighter. On the other hand the Xperia T2 Ultra has a larger display (although this makes it bulkier), a higher-megapixel rear camera (yes we know megapixels aren’t everything), and a higher capacity battery.

We’d like to know what you think about these two smartphones. Have you been considering buying either of them, and if so which will it be, the Google Nexus 5 or the Sony Xperia T2 Ultra?