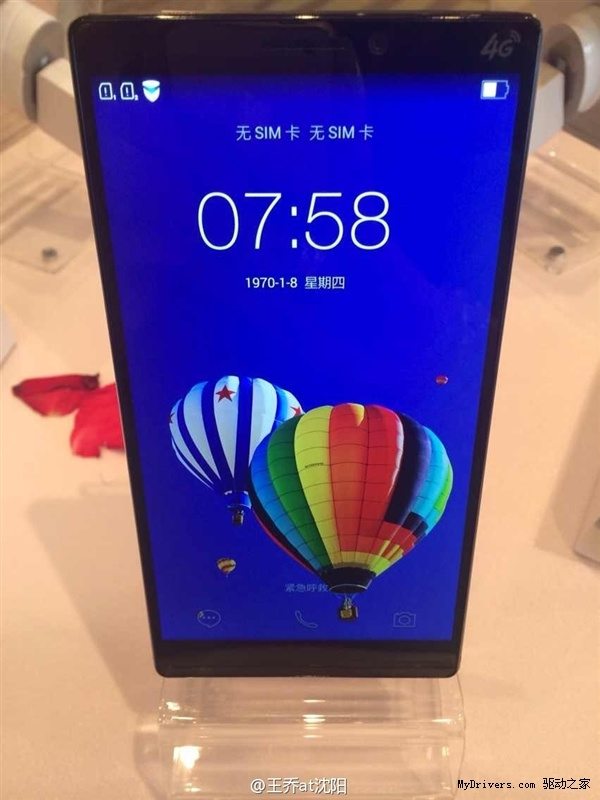 With the flagship LG G3 just about to make its official debut it’s always good to hear of other smartphones that might make the grade. Now there’s news of the Lenovo Vibe Z2 Pro, and going on what’s been leaked so far this is a possible LG G3 contender.

A report out of China states that Lenovo’s upcoming device will feature a Quad HD display (6-inches in size) with resolution of 2560 x 1440, the same resolution display that’s widely expected to be coming to the LG G3. Some images of the Vibe Z2 Pro have also leaked, one of which you can see here.

Further Vibe Z2 Pro specs include a 2.5GHz Snapdragon 801 quad-core processor, 16-megapixel rear camera with OIS (optical image stabilization), NFC and a 4000 mAh battery. The handset is said to be a metal build at 7.7mm thick.

There’s no firm news yet on when we can expect this phone to arrive, but it could also be a rival for the Samsung Galaxy Note 4 expected later this year. Although Lenovo handsets are targeted at the market in China we are likely to see the company’s reach expanding further into Europe and North America, especially after its efforts to acquire Motorola Mobility.