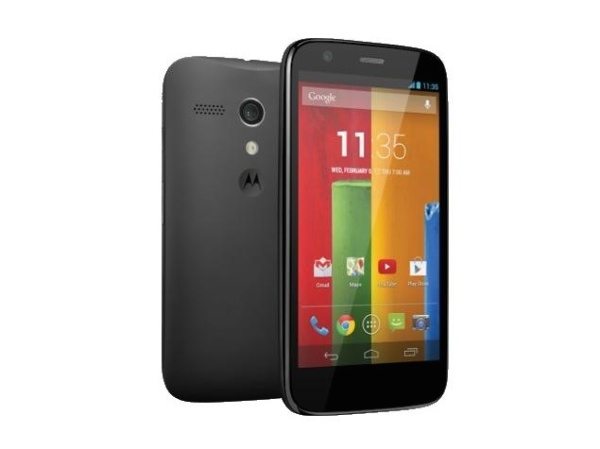 There’s a profusion of smartphones available to choose from and so occasionally we like to bring readers comparisons of popular handsets of the moment. The Galaxy Grand 2 and Motorola Moto G both released earlier this year and are extremely popular, so today we’re bringing you a Moto G vs. Samsung Galaxy Grand 2 specs breakdown.

These are both Android devices and they are in a similar price bracket, although depending on region and retailer the Galaxy Grand 2 is usually a bit more expensive than the Moto G. We’re giving details of the dual SIM devices as these are popular in many regions including India, and we’ll compare the key specs so that you can see what they have to offer.

Processors
Both phones have a 1.2GHz Snapdragon 400 quad-core processor and Adreno 305 graphics, so there’s nothing between them on this score. 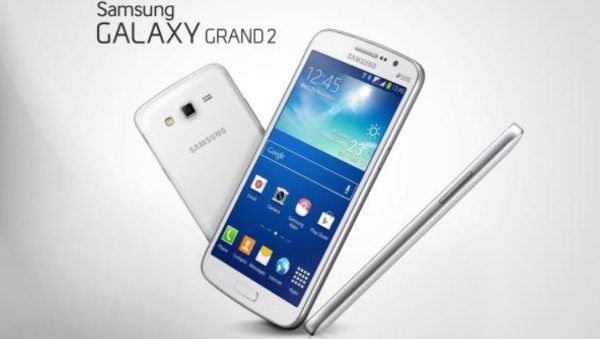 We’re only concerning ourselves with specs of these smartphones here rather than features and designs. However, the specs are very much a case of swings and roundabouts although the Galaxy Grand 2 appears to have the edge to match its higher price. The Moto G has a higher pixel density display, it runs the later version of Android, and is lighter in weight.

On the other hand the Galaxy Grand 2 has a larger display, more RAM and expandable storage, a better camera arrangement, and a higher capacity removable battery. Because of its larger size it weighs more than the Moto G but is the slimmer handset of the two.

Ultimately your decision may come down to which handset you prefer the look of and whether you’re willing to pay slightly more or not. Would you opt for the Moto G or the Samsung Galaxy Grand 2?