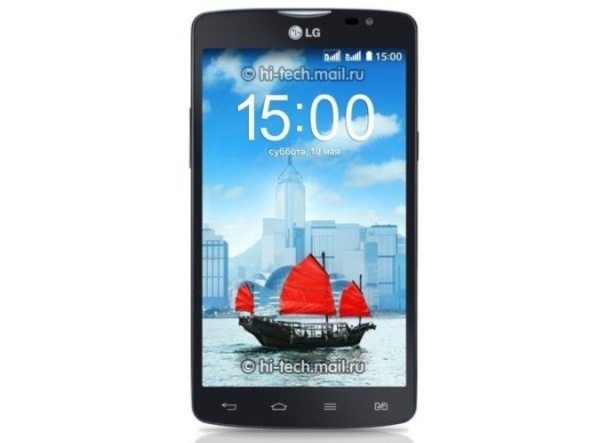 At the end of last month we informed readers about an upcoming smartphone called the LG L80 Dual. At that time it was expected that the phone would release in Russia first followed by other regions. Now the LG L80 Dual price for India is official as the phone has become listed on the LG website.

The MRP price is Rs. 17,500 and the information also fleshes out the initial specs news we gave for this smartphone. This is a dual SIM handset with a 1.2GHz Snapdragon 200 dual-core processor, Adreno 302 graphics, 5-inch IPS display with resolution of 800 x 400, 1GB of RAM, and 4GB of internal storage (expandable via microSD to 32GB).

Further specs include a 5-megapixel rear camera, 0.3-megapixel front-facing camera, and a 2540 mAh battery, while it runs the Android 4.4 KitKat operating system. Connectivity includes 3G HSPA+ support, Wi-Fi, Bluetooth 4.0 and GPS and it has the popular Knock Code feature.

The LG L80 Dual (D380) will be available in the next few weeks and comes in black or white colour options. Do you like the look of this phone?

One thought on “LG L80 Dual price for India is official”