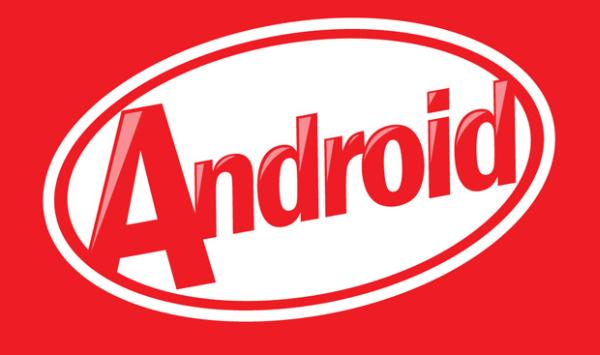 There are currently a number of Android devices in the process of being treated to a taste of the Android KitKat OS, and today we have news that the Sony Xperia ZR Android 4.4 update has been released to a number of regions.

Back in April Sony provided a timeframe for a number of Xperia handsets to receive the update to the Android 4.4.2 KitKat firmware, and more recently it revealed that some of these handsets were beginning to get updated.

Now the C550X version of the Sony Xperia ZR Android 4.4.2 update has started to arrive with a build number of 10.5.A.0.230, meanwhile the C5502 variant in Taiwan has also begun receiving the new firmware.

In Hong Kong and the Nordic region the LTE C5503 variant of the Xperia ZR is also receiving the update with more regions expected to follow shortly.