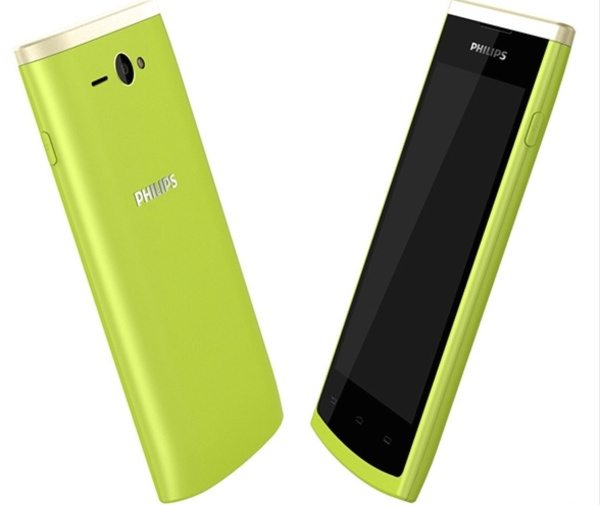 It’s always good to be able to bring news of new devices for India and today we have details of some new Philips Android smartphones. The Philips W6610, W3500 and S308 have all been priced at the India launch, and we also have specs information on all three.

At the same time the company has also launched a new feature phone, the Philips E130. This has dual SIM support, FM Radio, microSD card support and a torchlight, and it comes at a price of Rs. 1,960. Would you be interested in buying any of these new Philips smartphones for India?