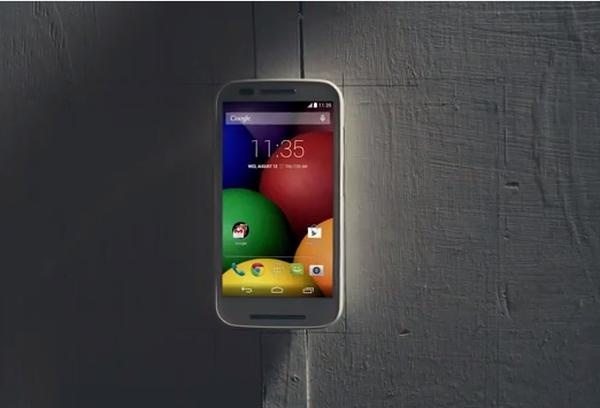 The Motorola Moto E Dual SIM smartphone is already achieving big success in India, and Micromax has just officially launched the Micromax A106 Unite 2, which is the same price. If you’re wondering how they compare then we have a Moto E vs. Micromax Unite 2 A106 shootout for India.

RAM and Storage
Both have exactly the same on this count, with 1GB of RAM and 4GB of internal storage, expandable via microSD to 32GB. 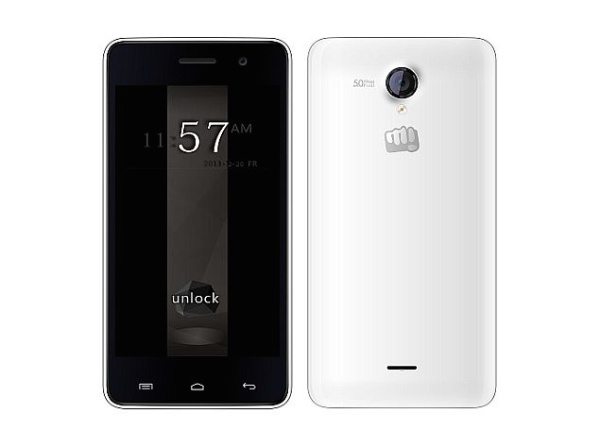 Price
Both phones were officially priced at Rs. 6,999 at launch.

While we haven’t taken into account the many features of these two phones (such as multi-regional language support on the Unite 2), or the designs and builds, on specs alone there are many similarities. However, there are also some differences.

For example the Moto E has a higher-display resolution. On paper though the Unite 2 has several advantages such as a quad-core processor, larger display, better camera arrangement, and a higher-capacity battery that’s also removable. You may also want to check out an unboxing and overview of the Unite 2 or our recent comparison of the Moto E and Samsung Galaxy S Duos 2.

If you’re considering purchasing the Motorola Moto E or the Micromax A106 Unite 2, which is it most likely to be?