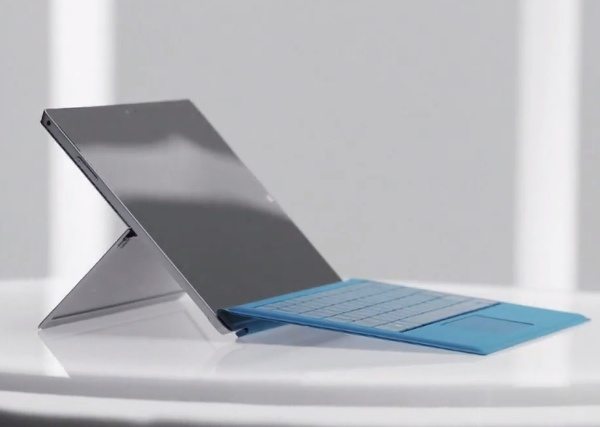 The Microsoft Surface Pro 3 hybrid tablet was recently made official with a release arriving soon. It has some top-end specs, and initial impressions from those in the know have been positive. It’s now reported that some tech reviewers have noticed an issue with the battery in early looks at the device, but the Surface Pro 3 battery problem is to receive an update fix before it releases.

It appears that some of the experts who have been testing out the Pro 3 noticed that after leaving it to charge overnight it was actually not charged at all when trying to use it again. The good bit is that Microsoft has acknowledged this difficulty, and before the Surface Pro 3 hits the shelves this will be remedied.

This is likely to mean that the issue is software-related rather than anything to do with the hardware. This could have been a major setback for the device, so it’s a pretty good job that this was noticed before the widespread release. Fingers crossed that no more problems arise.