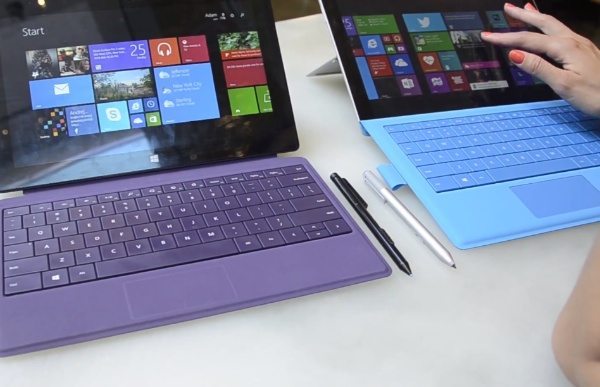 Yesterday we showed readers a comparison of the Surface Pro 3 with the Surface 2, and today it’s time for the Surface Pro 3 against its older Surface Pro 2 counterpart. We’ve embedded a YouTube video below this article that comes from Pocketnow. It gives some good close-up looks at the new Surface Pro so that you can see what to expect.

The video runs through some of the new features of the Surface Pro 3, and shows how much slimmer the device is when compared to the older model and also the new kickstand. It also shows the new charger, details of specs, the new Type Cover, and much more. It also discusses a minor irritation with the Surface Pro 3 regarding the positioning of the capacitive start button.

We don’t want to give away the reviewer’s final verdict, but let’s just say that if you were thinking of upgrading to the Surface Pro 3 you will probably be persuaded. Check out the video below for the full story and let us know if you will be purchasing the Microsoft Surface Pro 3?