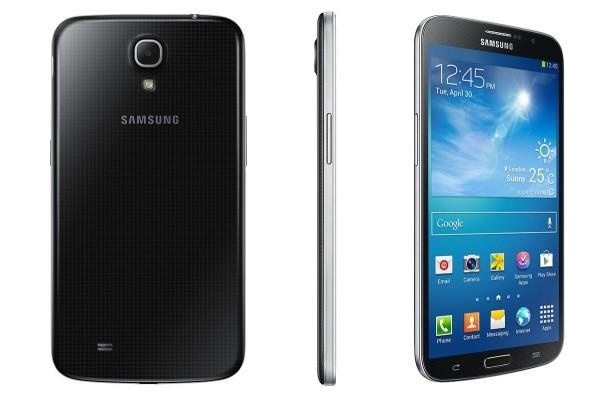 The update to Android 4.4.2 KitKat with build number I9200XXUDNE4 is already rolling out in Russia via Kies, and is likely to also appear as an over-the-air update soon. You may need to be patient a little longer as these updates usually take some time to reach all regions and carriers, but it will be rolled out to more users over the coming weeks.

We always recommend waiting for the official update to arrive but those who are confident in doing so can flash the firmware from the source below. However, you are cautioned not to do this outside of Russia unless you’re sure about how to proceed.

In the meantime you can always try checking for the update manually by heading to Settings followed by About Phone followed by Software Updates as usual. You never know, you may be lucky! Once you receive the Android 4.4 update for your Samsung Galaxy Mega 6.3 we’d love to hear from you, and if you could let us know your region this would be interesting for other readers.