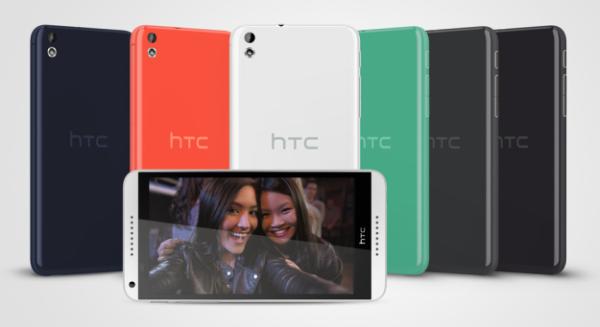 Smartphone manufacturers can launch a new handset but it may be a while to reach all regions but in some cases doesn’t arrive at all, but it seems as if the HTC Desire 816 US release is possible at some point in the future.

The HTC Desire 816 has been covered quite a lot recently and you can see all of our previous articles here. The phablet device from HTC has slowly been reaching new regions since it was originally launched, and now it seems as if a US release is just around the corner.

An HTC handset with the model number 0P9C300 has paid a visit to the FCC that has support for the Sprint Spark network, which with other details seems to indicate that the smartphone is in fact the HTC Desire 816 for the carrier.

While this information doesn’t guarantee the handset is set to be released on the carrier, it at least raises hopes that it will and surely HTC will provide variants for other carriers in the country as well.

Do you want to see the HTC Desire 816 released in the US?