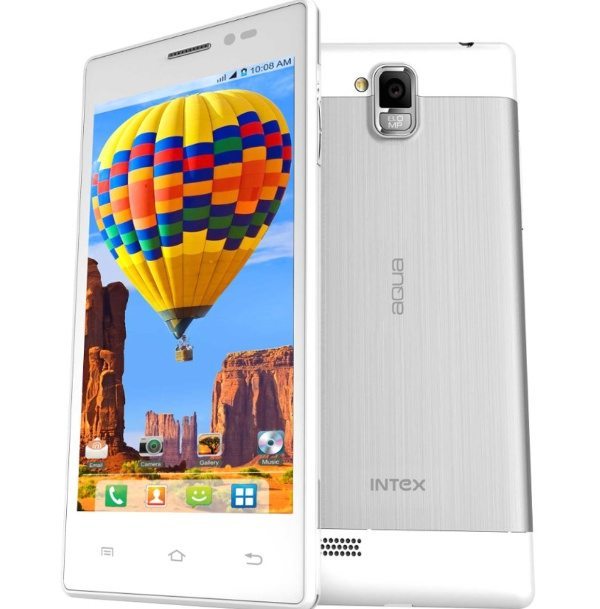 Earlier this month Intex launched the Aqua i5 HD and now another smartphone has been made official. The Intex Aqua i5 Mini specs and price have been announced at its launch, and it will be available from more than 40,000 outlets across India.

Specs of the Aqua i5 Mini include a 1.3GHz MediaTek quad-core processor, a 4.5-inch display with resolution of 854 x 480, 1GB of RAM, and 4GB of internal storage (expandable via microSD to 32GB). It carries an 8-megapixel rear camera, 2-megapixel front-facer, has a 1500 mAh battery, and runs the Android 4.2 Jelly Bean operating system.

This is a dual SIM handset and connectivity includes 3G, Wi-Fi 802.11 b/g/n, Bluetooth 4.0 and GPS. It also has FM Radio and a 3.5mm audio jack. It will be available in white and the Aqua i5 Mini price is Rs. 6,850 including a free flip cover. Does the Intex Aqua i5 Mini sound like a smartphone you would be interested in?