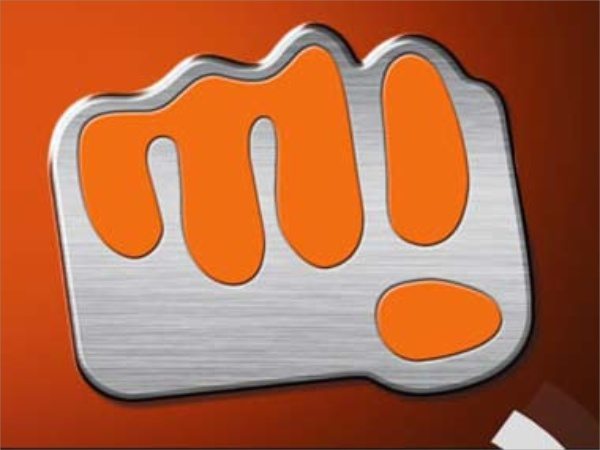 Micromax is a prevalent maker of smartphones in India and at this year’s Microsoft BUILD conference we heard that the company would become a new partner for Windows Phone devices. Now a Microsoft Windows Phone 8.1 handset is the subject of a specs and price leak.

We don’t yet have a name for the first Windows Phone device from Micromax, but unconfirmed specs include a Qualcomm Snapdragon 800 processor, a 5-inch Full HD display, 2GB of RAM, and 16GB of internal storage with microSD expansion. It’s also reported that it will carry a 13-megapixel rear camera and a 5-megapixel front-facing camera.

The phone has a rumored price of between Rs. 23,000 and Rs, 25,000 and is set for a July release to the market. Are you looking forward to seeing Micromax make a Windows Phone 8.1 handset official?