New Nokia Lumia 638 on the way for some 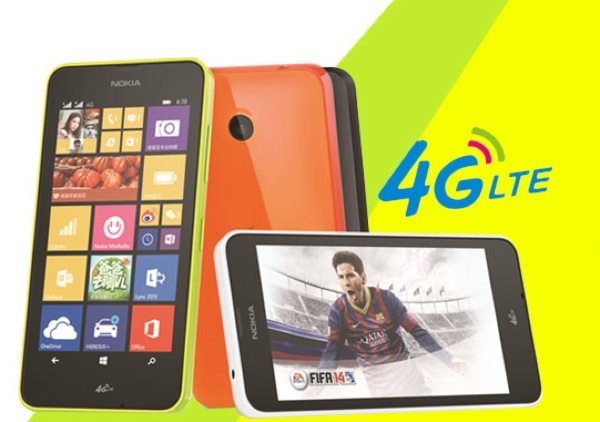 Sometimes a new device is welcomed to the market in a fanfare of publicity, while others sneak onto the scene with barely a mention. Today we have learned that the new Nokia Lumia 638 with Windows Phone 8.1 is on the way for some buyers, though it’s not yet clear where else it will release.

It also has a 5-megapixel rear camera and it’s a dual SIM handset. This looks to be a variant of the Lumia 630 so whether it will launch in other regions is open to question. We’ll let you know more about the Nokia Lumia 638 as we hear it.